A closer look at technical translation

A closer look at subtitling 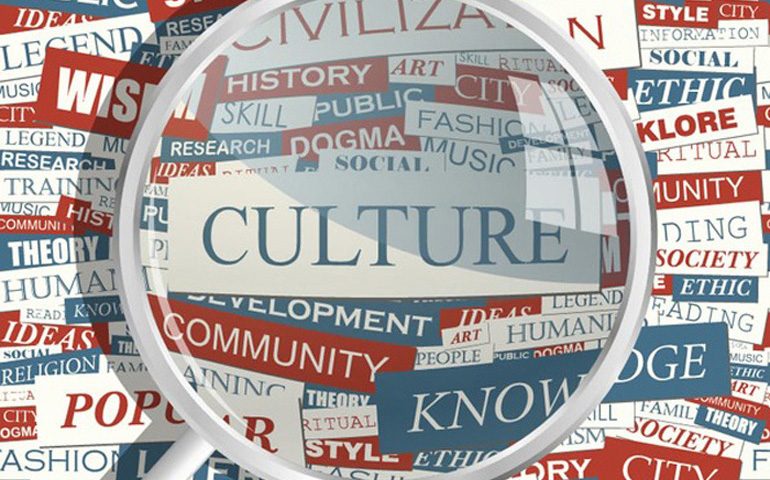 What is the difference between translation and transcreation?

Over and above translating words and meaning, transcreation involves adapting content for a different culture. The need for transcreation arises most often in the fields of communication, marketing and advertising. Transcreators adapt the message of the source text so that it corresponds to the cultural frame of reference of the target country. The same product is not marketed in the same way in the United States, China and Saudi Arabia, for instance. 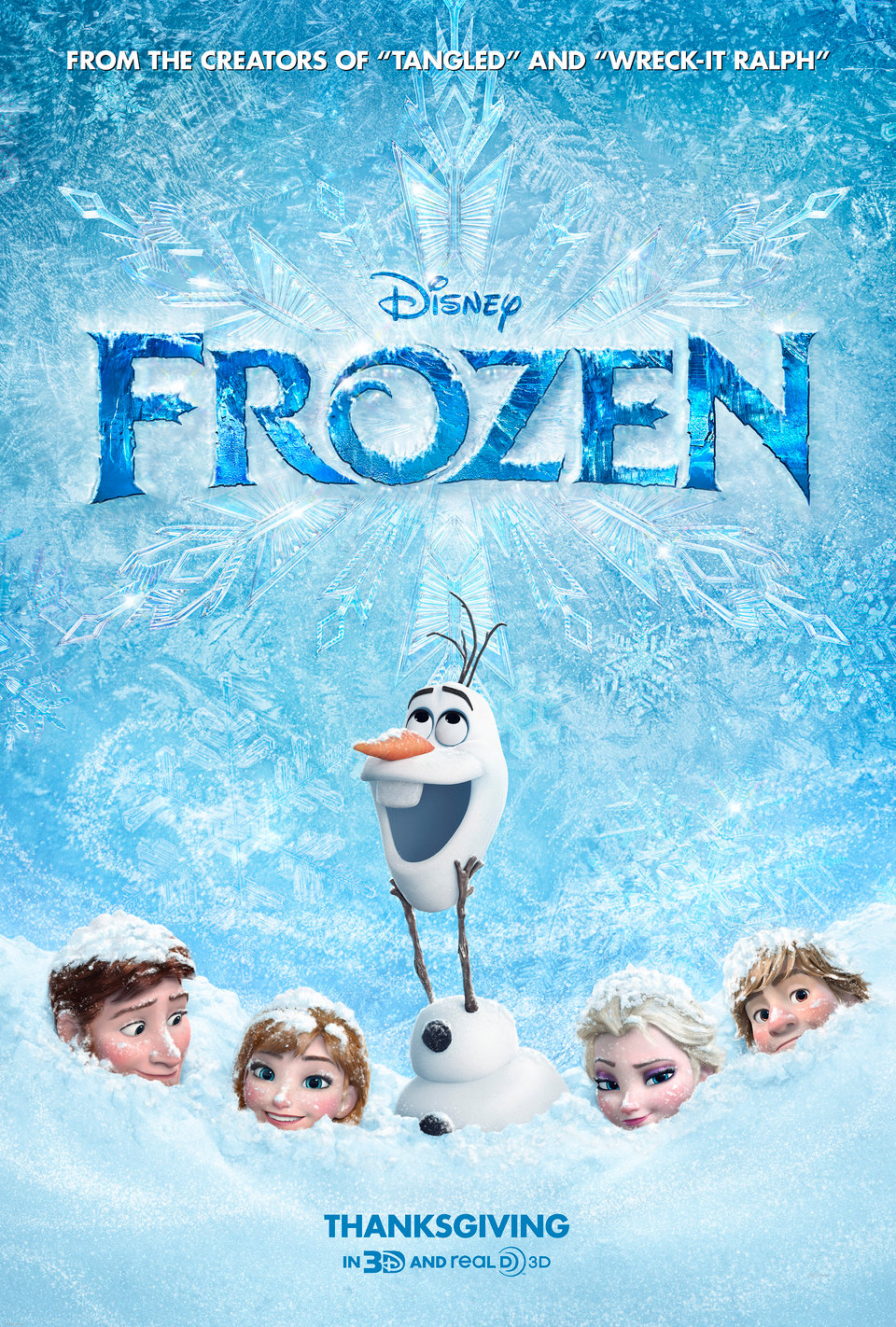 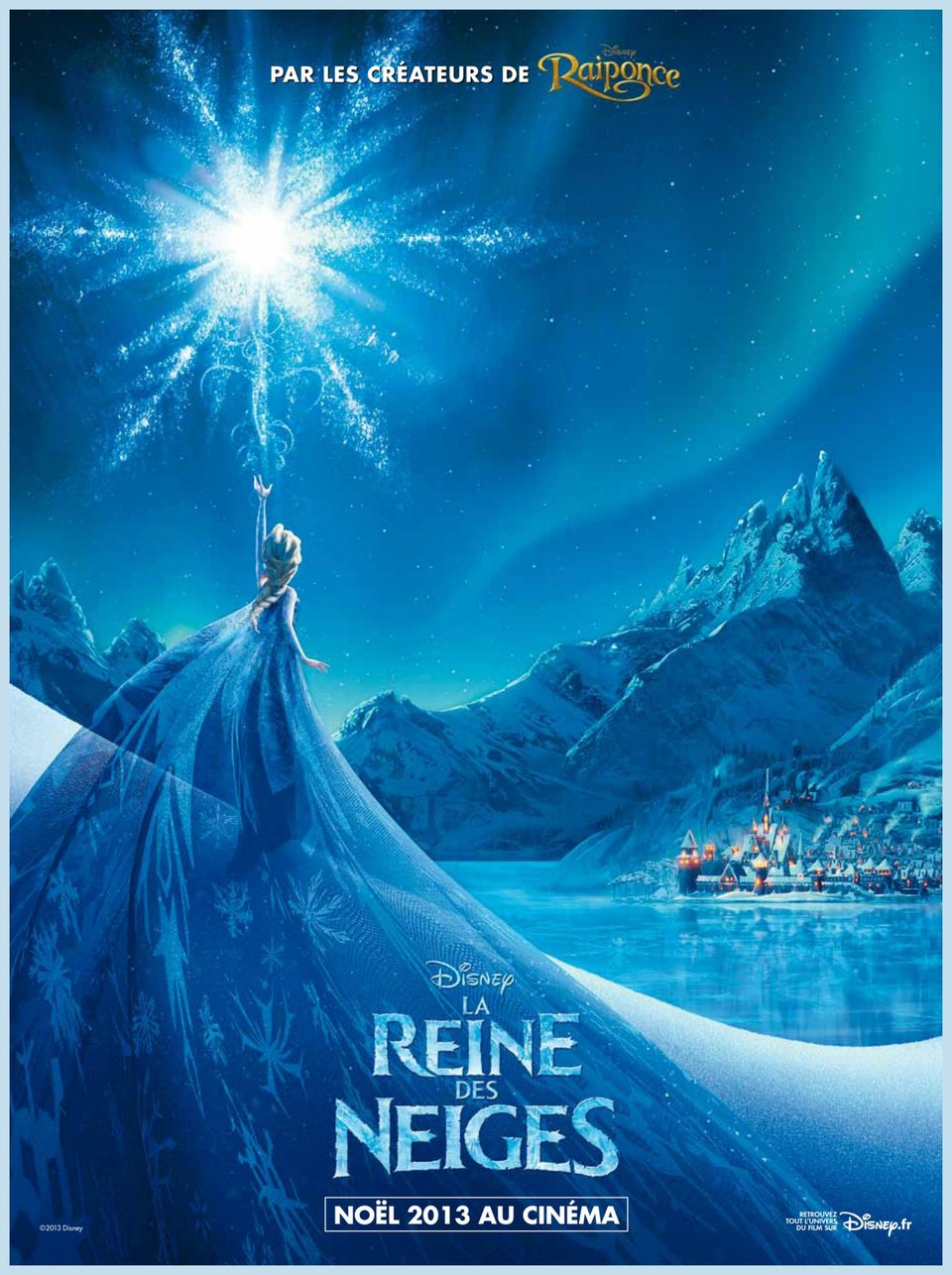 On the left, we have the American film poster for Frozen and on the right, the corresponding French version. Not only has the film title been adapted, rather than just translated, but also the image used in the French version hints at a more dramatic side to the film, in contrast with the more lighthearted American image.

Transcreation is, above all, a creative process. A transcreator has carte blanche (or nearly) with regard to changing images and content to appeal to the target culture. For example, in order to sell ready meals in the United States, you would highlight the fact that the meals are quick, easy and convenient. To sell the same product in France, it would be better to emphasise the flavour and nutritious benefits. A transcreator may also be involved in devising the message in the source language, so as to facilitate its subsequent transposition into the target language.

The transcreator’s role is not just to play with words, but also to transpose cultural aspects from one culture to another. For example, the use of colours is important, as colours do not necessarily have the same significance in different countries. If a French company wanted to export a range of wedding dresses to China, for instance, a transcreator could provide advice and guidance throughout the product creation and marketing phases. Specifically, the transcreator could warn the customer that white is the colour of mourning in China, so white wedding dresses would not be considered an auspicious choice and would be unlikely to sell. Brides in China usually wear red, the colour associated with luck and happiness.

The challenges of transcreation

Transcreation can open doors to new markets, but can also slam them shut if insufficient thought is put into it.

Product names, in particular, can be problematic, as Ford discovered to its detriment when it marketed a car called the “Fiera”. To Latin American Spanish-speakers, this means “ugly old woman”.

Slogans can also be tricky, and there is potential for problems even between cultures that share a common language, let alone between foreign languages. When a Swedish manufacturer used the slogan “Nothing sucks like an Electrolux” to market vacuum cleaners in the 1970s, no-one in the UK batted an eyelid. Yet to an American consumer at the time (or indeed to a Brit today, now that the US usage of “to suck” has crossed the Atlantic), this slogan is laughable.

Similarly, the slogan “The future’s bright… the future’s Orange”, used by the telecommunications giant, did not go down well with the Catholic population of Northern Ireland, for whom “orange” referred to the Orange Order or Protestant Loyalists.

Clearly, the way in which a product is presented is just as important as the product itself.

We can help you to avoid falling into the pitfalls of transcreation. Contact Tradoc for the translation and transcreation of all your marketing materials. To receive a free and customised quotation, please contact us via our contact form or by email.